There has been yet another recall on pet food because of the possibility of aflatoxin contamination! 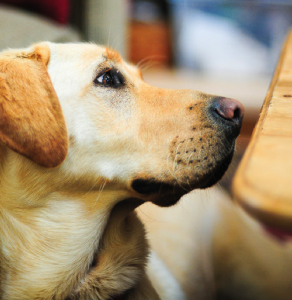 In the last month I have also reported a recall on Iams Puppy Food as well as River Run and Marksman dog food, both of which were because of aflatoxin contamination.  And now, O’Neals Feeder Supply is recalling their Arrow Brand Dog Food.  It sounds to me like there is a supplier issue and somehow several pet food manufacturers were delivered moldy corn.

There is no official recall from the FDA at this point but there have been several news reports announcing the voluntary recall.